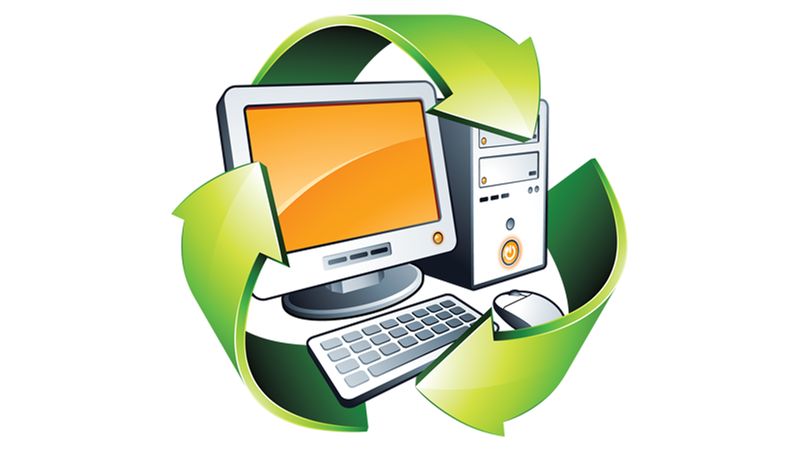 Many Linux distributions as well as open source packages can run quite well on old machines. Schools are always short of funds to afford the latest hardware. But the upgrades in software require hardware upgrades to deliver a good experience. Newer software versions require an upgrade or replacement of old hardware, despite them being in perfect working condition. This has been mostly true with almost all Microsoft software.

In addition to several light-weight Linux distributions that work great on old hardware, the Linux Terminal Server Project (LTSP) provides a great solution to this problem. LTSP makes it possible to deploy old machines as diskless workstations which network boot from a relatively powerful machine. The applications and files for all users reside on one or more network based servers. They can be accessed without any perceptible delay or performance loss as compared to a desktop environment.

LTSP makes it possible to quickly scale the number of workstations available for students without a large expenditure. With advancements in hardware design, the entry level hardware is sufficiently powerful. It is also available at a significantly reduced price point. Parallel advancements in LTSP technology makes it possible to delegate the computing burden to the end user workstations, a.k.aalso known as fat-clients. This obviates the need of a powerful server. The cost of administering an entire lab of 30 computers is also reduced to that of only a single server. Thus, it helps in driving down the total cost of ownership.

LTSP technology is not only confined to the basic school environment. With sufficient safeguards of redundancy and backups, it can be deployed in commercial environments. Thus what students experience during their formative years can also be deployed and used when they enter the professional world.

From powering single computer labs with a single server to powering an entire school with a cluster of servers, LTSP is a technological marvel. Now for the same budget schools can purchase significantly more workstations. Students can access their work from any machine. Their work is no longer locked into a single workstation. It helps reduce user downtime in case of workstation failure. Also administration requirement and effort is significantly reduced. Per workstation power consumption is also greatly reduced.

Our solution, the My sCool Server leverages this power of the Linux Terminal Server Project. It combines LTSP with several other marvels of the Linux ecosystem to deliver a next generation teaching tool for schools.

Having operated in the open source consulting and solutions space for more than a decade, Shrenik is passionate about taking computing to the grass-root level to enable the myriad possibilities that shall blossom thereafter. His key focus areas and current endeavours are aligned with the computer literacy goals of the National Digital Literacy Mission and Sarva Shiksha Abhiyan initiatives of the Govt. of India.